Brian, thanks for your time. Let’s begin with something that will keep you busy in the near future. You're about to embark on a sequel of The Dark Crystal. Why did you decide to take part in the project, and what do you think of it so far?

When Wendy (Wendy Froud, his wife) and I were first contacted about the movie, my question was: why? Why would a sequel be interesting? Because when we left that world it was beautiful, at peace. A place of complete beauty. Then Wendy and I made a contribution to the script, and I think we helped answer that question. We go back to that world there because something have gone wrong and that “something” is what makes it interesting.

Do you know when the movie is due out?

What role do you have in the production?

I’m working on the design of a character, Wendy has helped now in Jen and Kira, like last time, but at the moment they haven’t decided on a start day, I think they're still organizing the pre-production and funding process.

Can you tell us if we have to expect many new creatures, or characters?

Oh, we will meet some new friends, as well as old friends.

What are the main differences between the new movie and the original on a technical level?

There will be more CGI. The Dark Crystal had more traditional techniques: puppets, people in costumes and so on. This time the intention is to use some puppets and some CGI, but I don’t know how they will balance the two.

That’s lead us to our next question: what do you think of CGI and the new computer techniques used in movies? You use very different techniques in your art.

A few years ago I visited a CGI department at Sony. I kept asking questions like, "can you do this", or "can you do that", and they said "not yet" and "we're nearly there" ect. After a while they got very exasperated with me and said that I should see a movie called The Dark Crystal. They didn't understand why I was laughing at that point.

We were so far ahead in what we were doing that has taken tha CGI a long time to catch up, but I think that they have caught up now.

What was missing was the emotional bit, and the directness. With puppets is all about performance, like actors, and it very direct. Now they are really getting that, and they are starting to realize how important is some human input in CGI. Not to be too concern with perfection: it's the imperfection that makes it real.

So yes, now I'm hopeful about the use of CGI in the movie.

Do you use computer graphic also in your work?

Yes, with it we've been trying to get a fairies movie started for a few years, now. It just seems to me that fairies and pixels are somehow related, that there's a connection. I can't quite figure it out, but it's there and has to do with perception.

Brian, one last question about another project: you're now working on a movie based on your book Goblins, right?

Yes, but I'm not allowed to talk about it, sorry. Potentially there's the possibility to make a movie of the book.

What techniques will you use, once the production starts?

Brian, thank you again for your time and patience.

Fantasymagazine would like to thank the direction and staff of Lucca Comics & Games for their collaboration and the possibility of this interview. 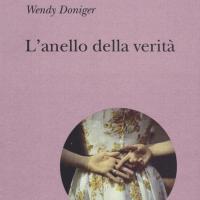 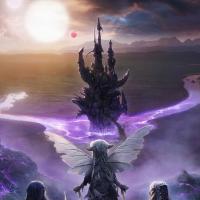 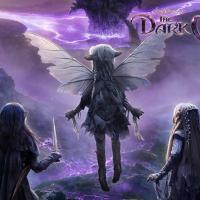 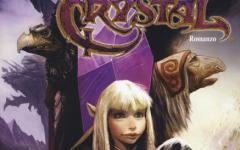 The Power of the dark Crystal pronto per il 2009? 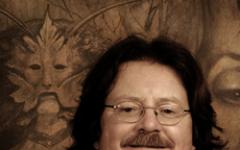 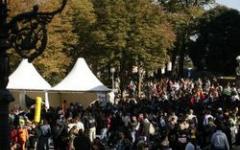 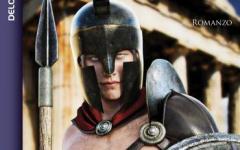 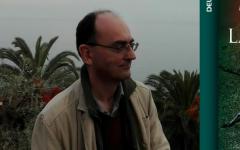 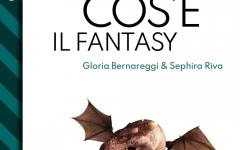 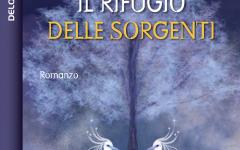 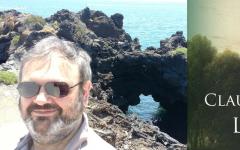 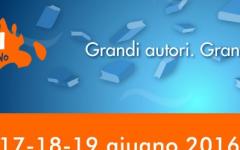 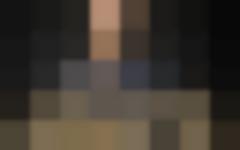 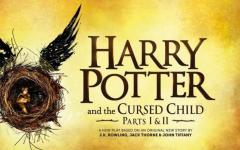 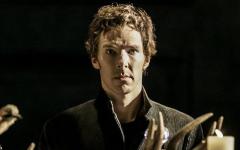 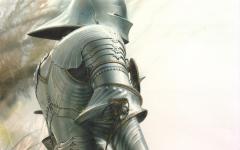 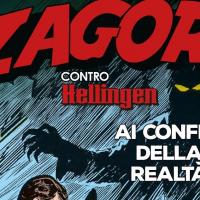 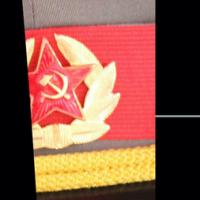 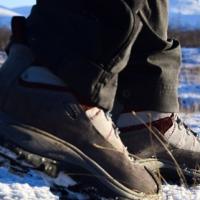 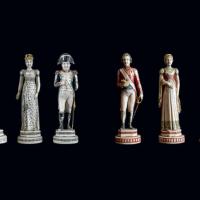 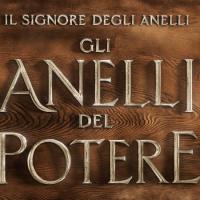